in the Words and Verses Project 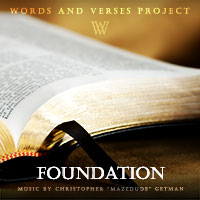 Currently, the first release in the Words and Verses Project is in development. We are calling it "Words and Verses: Foundation." Twelve foundational Bible verses have been selected, and compositions are being crafted to represent them, as is the vision of the project. The plan is to launch the Kickstarter campaign for Foundation in late 2020 (please subscribe to be kept up to date).

However, simply because we're calling it the first "release," that doesn't necessarily mean it's going to just be a single album. The more we explore this concept, the more it becomes apparent that there's potential for several versions of the same tracks. For example, our project director (and composer of Foundation) enjoys drafting compositions in 8- or 9-bit, to fully explore the melodic and harmonic elements of a composition before commencing orchestration. That said, the core album release is intended to be instrumental electronic fusion, with some classical elements woven in. To top it off, talks have also begun with local worship leaders and songwriters. (The actual writing of the music is designed to be instrumental in nature, but if there's potential in any of the compositions for development into an actual song, why not explore it?)

And who knows, once the music is established, it could be rearranged and transformed in a myriad of ways. The works can be slowed down and turned into meditation music, perfect for Bible study. Other electronic composers could come along and remix the tracks. Perhaps there's room for piano renditions. String quartet renditions are a viable option. The list goes on.

This project is being positioned not just as a single release (even if the release has multiple albums/versions published), but rather, a platform that can be the basis for several albums, with music written by several composers. Given that the concept is writing a track that represents a Bible verse, and the fact that there are thousands upon thousands of Bible verses, covering a variety of themes, the possibilities are truly endless.

Imagine, a unique album covering each of the following aspects of the Word: 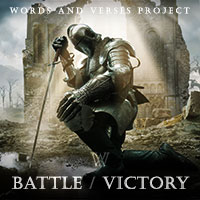 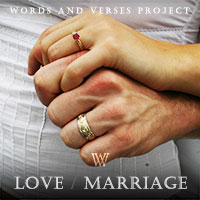 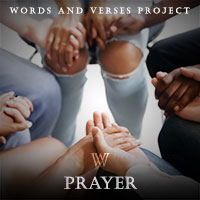 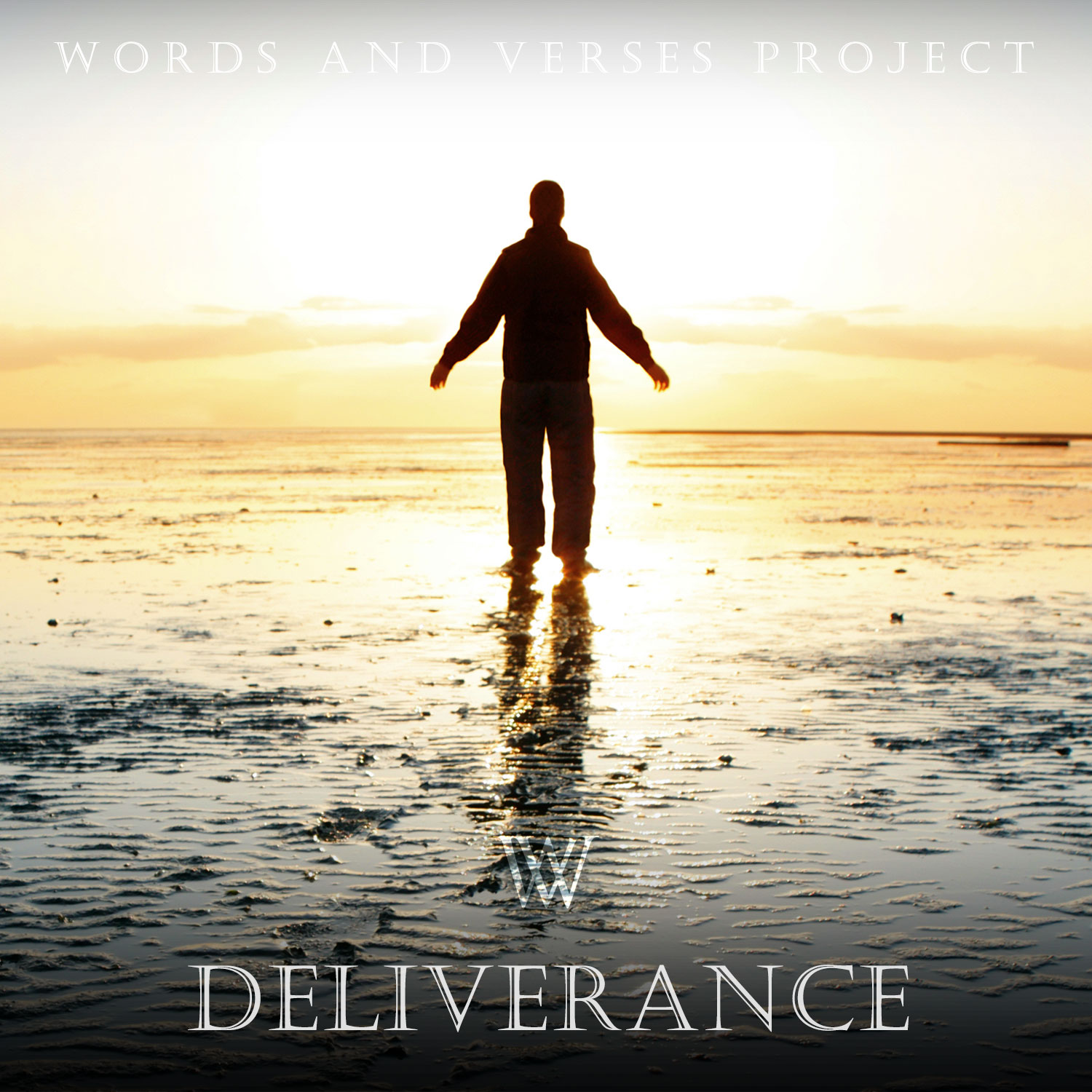 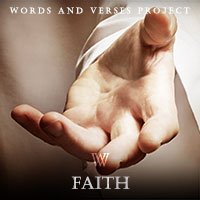 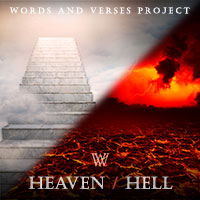 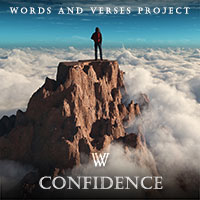 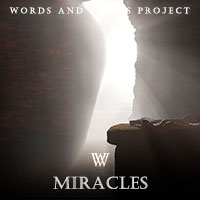 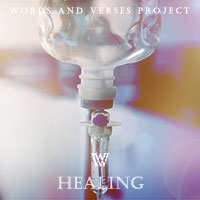 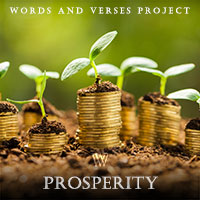 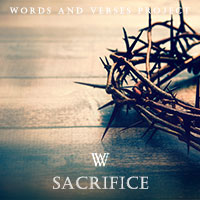 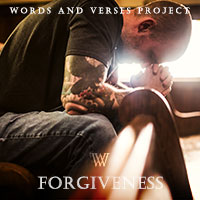 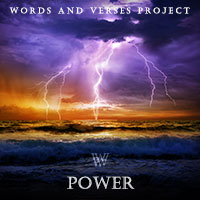 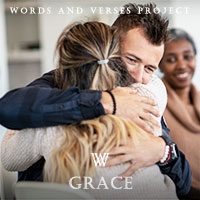 ... and beyond! Use your imagination, we're sure you can probably think of a few more, eh? And if any of the above get your wheels turning and you'd like to chime in, feel free to request a verse!

(Forgive the temporary "for instance" graphics; final versions would be much more... original, we assure you.)

At the start of this project, it is understood and accepted that despite the potential outlined above, the release of Foundation -could- be the end of it. (After all, only so much can be achieved by one man, and at the start of this endeavor there is only one composer attached. This individual is also maintaining the website, developing the Kickstarter campaign, and handling the bulk of the graphic design and branding.)

But... if you're reading this, and the concept truly speaks to you, let us know! At the end of the day, the hope is that the music crafted in conjunction with this project will help to spread the Word of God to new audiences, albeit in a unique way. To achieve all of the options explored on this page, we will need composers. We will need artists, and digital multimedia specialists. We will need people to help spread the word, advertise the project, and promote both the website and the Kickstarter campaign. We may need help with the financial aspects (which are all still TBD at this point). Several albums, with the potential for several versions of each, is no small project to wrangle.

Choose a form below to express your interest, and to let us know how you'd like to be involved!

If you’d like to support the project early on, pre-Kickstarter, and help to fund the preliminary tracks in development, then use the button below. This will entitle you to digital downloads of all versions of the Foundation album once available.

Bear in mind that at this point, there are no guaranteess of involvement. The full scope of this project will be gauged on interest and funding via the Kickstarter campaign. Even if you submit your skills and talents via the form above, we can not promise monetary gain, or even a spot for you in this project. That said, don't be shy; pray that Words and Verses will be a success on all levels, and that we can find a place for you in it!

Coming to Kickstarter in 2020